Bogdan
area manager for a hotel entertainment company
Brașov, Romania
26.05.20
I work in hotel animation in Greece. Because of the pandemic all hotels have closed and I was technically unemployed. I still had to pay rent and couldn't wait for another two months, so I just got into the car and drove back to Romania.

I've been quarantined for two weeks in my neighbour's apartment. Today is my last day of confinement, and from tomorrow I can move upstairs to the flat where my parents live. 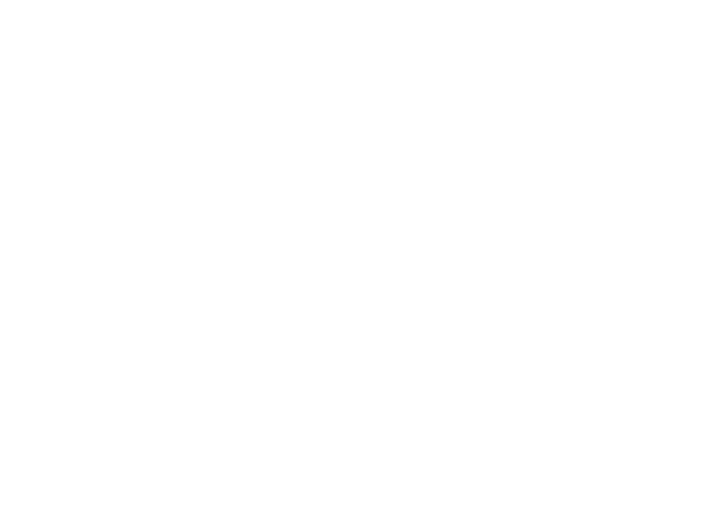 The state of emergency here lasted from 22 March till 15 May. Borders were closed. Now it is all calming down. They weren't late with the safety measures here, but some people in the beginning were not respecting the rules and the government started fining ridiculous amounts of money.

Greece was ahead of all Europe in relaxing the measures because the numbers were really low. Hotels are allowed to open in June, but first they'll have to make calculations whether they can afford to open. It depends on international flights, tour agencies, and many things. Some of them will not open at all. So…I am not sure when I will be going back. 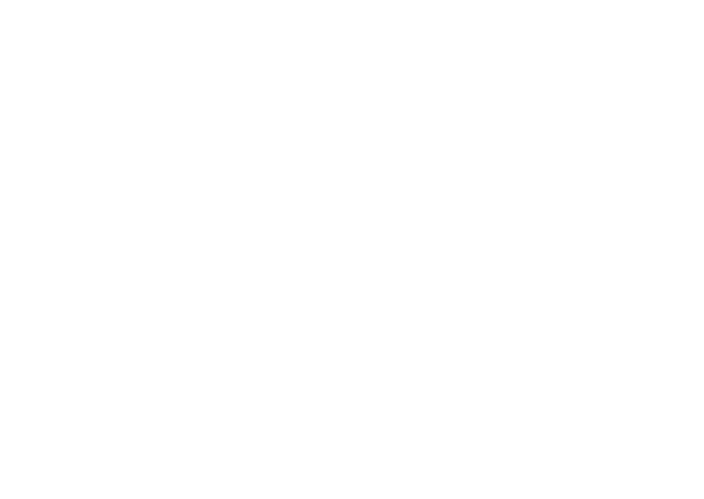 The pandemic damaged people deeply and they will not forget it any time soon. They will also be more susceptible to dubious information. For me, it is hard to believe that such a thing has happened by accident and escalated as it did. I think that what we are facing now is the combination of something that happened for real and something that was taken advantage of. It was an exercise to see how we can manipulate information on a global level, it was the best playground to test a lot of things in the modern world.

Luckily, opposed to my actual job I am a little bit antisocial. Within my own environment I am fine not going out. But I am not fine with the idea that I can't go out when I want. So, now I have already made plans to explore nature for the next 2 weekends to catch up. 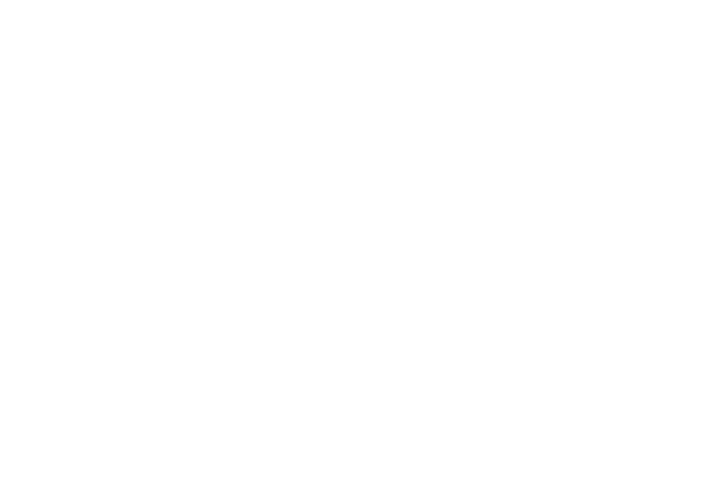